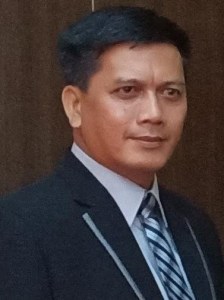 The 2015 Padang Contest was the starting point for The New Era of radio amateur contest in Indonesia.

At the 2015 Padang Contest the prize was no longer in amount of money but a plaque, this year the use of the website for contest activities also began, all information about the contest (rules, plaque, etc.) as well as interactions between contest participants and the committee, and announcement of the results of the contest and downloading the certificate which is also for the first time the use of the certificate in digital PDF format, all carried out on this website.

The Padang Contest almost failed in 2014, at which time the method of implementation was still using the old method. But with enthusiasm and concern for radio amateurs, Vector Aliendry – YB5BOY (SK), since 2015 managed to carry out the Padang Contest and even became the Padang DX Contest, the last being participated by 17 countries in the world. 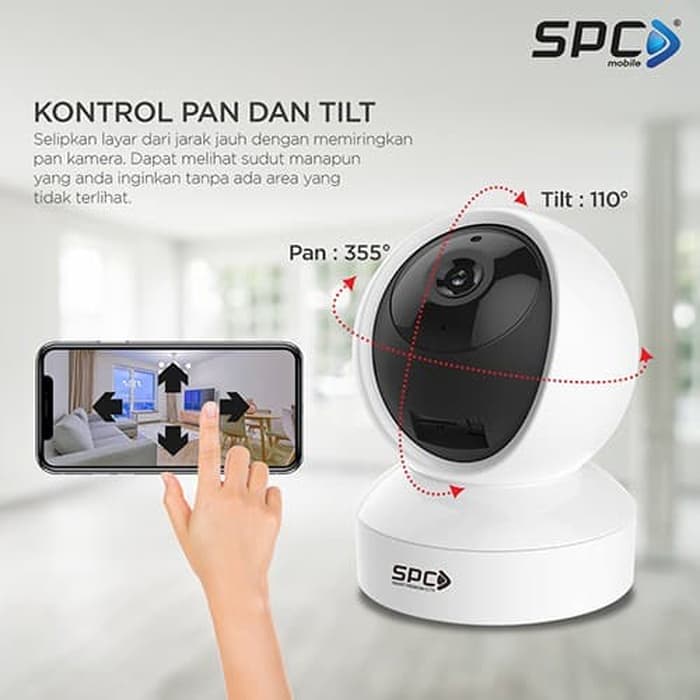